Here’s how many people could face evictions across the U.S. 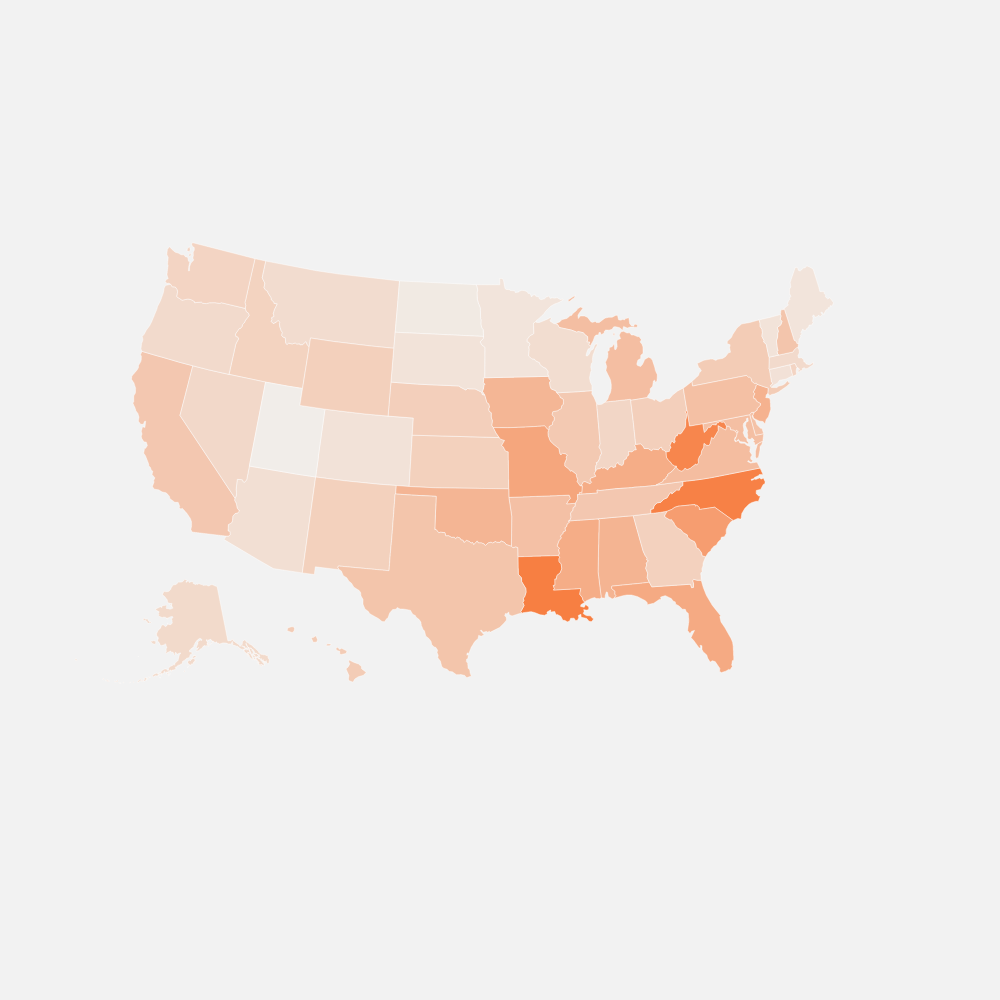 Millions of renters across the country say they are worried about being evicted from their homes just as the Supreme Court struck down a key pandemic protection.

According to data from a Census Bureau survey, 6 percent of renters nationwide— more than 3.5 million people — say they are “likely” or “very likely” to face eviction, being unable to pay their full rent because of the pandemic. But that number is much higher in several Southern and Midwestern states, including Missouri, North Carolina and Louisiana, where almost 1 in 5 renters say they are worried about getting evicted.

The map of the United States below shows the percentage of adult renters who say they are “likely” or “very likely” to be evicted from their homes in the next two months.

This Site For Sale.
If You Want To Buy The Website
Please Direct Contact On Live Support
Powered by Ustreama | Designed by Milon Shil
© Copyright 2022, All Rights Reserved
//benoopto.com/4/4419824