“Real Housewives of New Jersey” alum Rosie Pierri took time out of her day to acknowledge a pair of US soldiers currently serving in Afghanistan.

“AMERICAN HEROES: Here are the brave faces of the two US soldiers a citizen said helped evacuate her from Kabul earlier this week. The photo was taken hours before terrorist bombings outside the U.S.-held airport. She said she confirmed neither of the soldiers were hurt,” the post said.

“God bless them and watch over them,” Pierri, 52, wrote in the comments section. Pierri is Teresa Guidice’s cousin and was featured on the Bravo show’s third season.

On Thursday, an explosion outside the Kabul airport killed 13 US service members and scores of Afghans.

The ISIS-K suicide bombing marked the deadliest day for American forces in Afghanistan since August 2011.

A @USMC Marine assists a woman and child during an evacuation at Hamid Karzai International Airport in Kabul, Afghanistan. #HKIA
(Department of Defense)

The Marine Corps said 11 of the 13 Americans killed were Marines. One was a Navy sailor and one an Army soldier.

Their names have not been released pending notification of their families, a sometimes-lengthy process that Pentagon spokesman John Kirby said involves “difficult conversations.”

President Biden ordered U.S. flags to half-staff across the country in honor of the 13.

The White House said that as of Friday morning, about 12,500 people were airlifted from Kabul in the last 24 hours on U.S. and coalition aircraft; in the 12 hours that followed, another 4,200 people were evacuated.

White House press secretary Jen Psaki said about 300 Americans had departed and the State Department was working with about 500 more who want to leave. The administration has said it intends to push on and complete the airlift despite the terror threats.

The Associated Press contributed to this report. 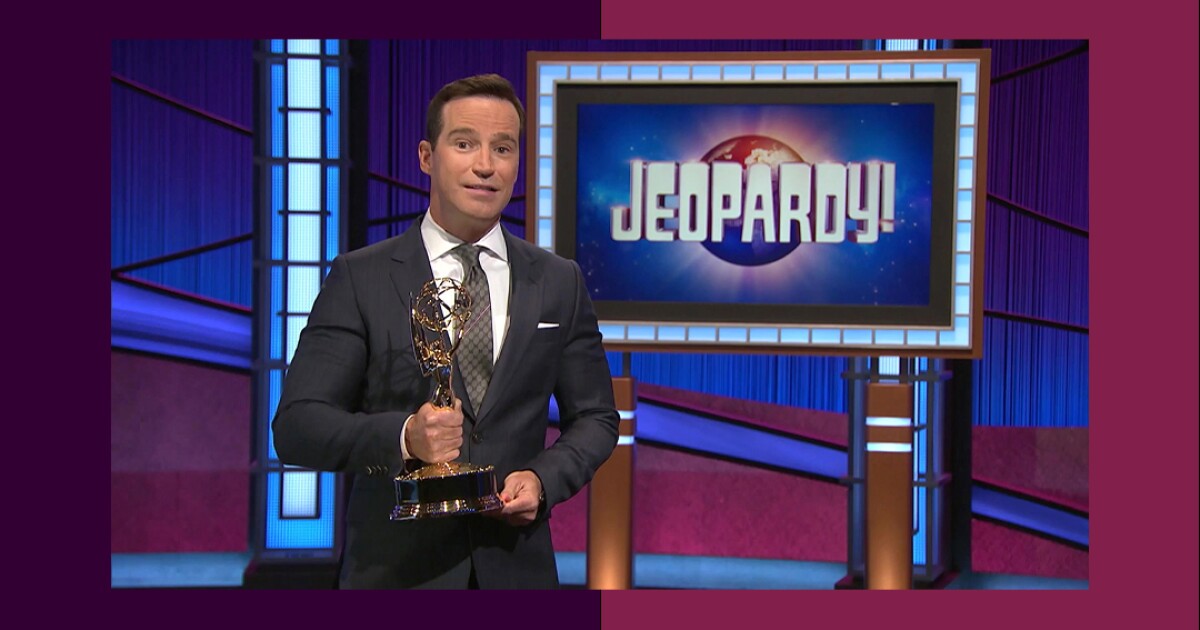