In just two decades from now, half of all domestic ships plying Japan’s coastal waters may be piloting themselves.

That’s the ambitious goal of the Nippon Foundation, a public-interest organization backing the country’s development of ocean-traversing autonomous ships. It aims to see crewless ships make up 50% of Japan’s local fleet by 2040.

With the foundation’s backing, a group that includes Japan’s largest shipping company, Nippon Yusen, plans to have a container ship pilot itself from Tokyo Bay to Ise, a coastal city in central Mie prefecture, in February. According to Nippon Yusen, the 236-mile voyage will be the world’s first test of an autonomous ship in an area with heavy marine traffic.

The global market for autonomous shipping could grow to be worth about $166 billion by 2030. “When it comes to the automation of ships, our mission is to have Japan lead the rest of the world,” Satoru Kuwahara, a general manager at Nippon Yusen subsidiary Japan Marine Science Inc., said in an interview last week.

Kuwahara, a captain himself, says there’s a real need for autonomous ships in Japan as the country’s workforce shrinks and ages. In the nation’s domestic tanker industry, for example, roughly 40% of crews are 55 years or older, according to a recent survey.

The Nippon Foundation estimates that taking into account factors such as artificial intelligence, which should improve efficiencies, the development of unmanned ships will have a positive impact of about $9 billion for Japan’s economy in 2040.

There are other foreseeable benefits too, such as lower insurance premiums and improved safety, Kuwahara said.

Studies on shipping industry safety show that about 70% of maritime accidents are caused by human error. “With the issue of Japan’s shrinking workforce in mind, there’s growing need for these technologies to uphold safety,” he said.

For the February test run, information on such things as weather and radar data points will be collected and crunched at a support center on land. Directions will then be fed back to the ship. In the case of an upset, the vessel’s steering can be taken over remotely from the center.

Kuwahara says he’s confident such technology will be ready to be put into practical use by 2025. The “immense challenge” will be developing a regulatory environment and industry standards around autonomous shipping by then, he said.

For now, Kuwahara and others are gearing up for the 2022 trial run, running simulations at a technology center east of Tokyo.

“We need this technology to be recognized, otherwise actual implementation in society won’t move forward,” Kuwahara said. “As a first demonstration, we can’t fail.” 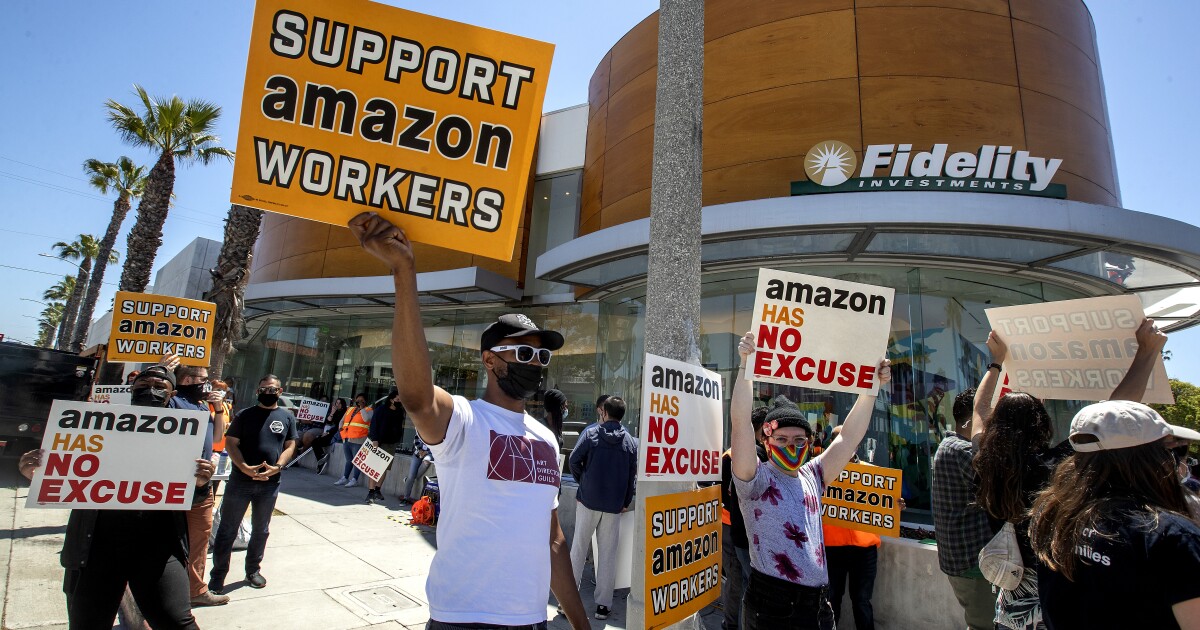 This Site For Sale.
If You Want To Buy The Website
Please Direct Contact On Live Support
Powered by Ustreama | Designed by Milon Shil
© Copyright 2021, All Rights Reserved
//nessainy.net/4/4419824